Frank Odermann is professional and safety is his top priority! 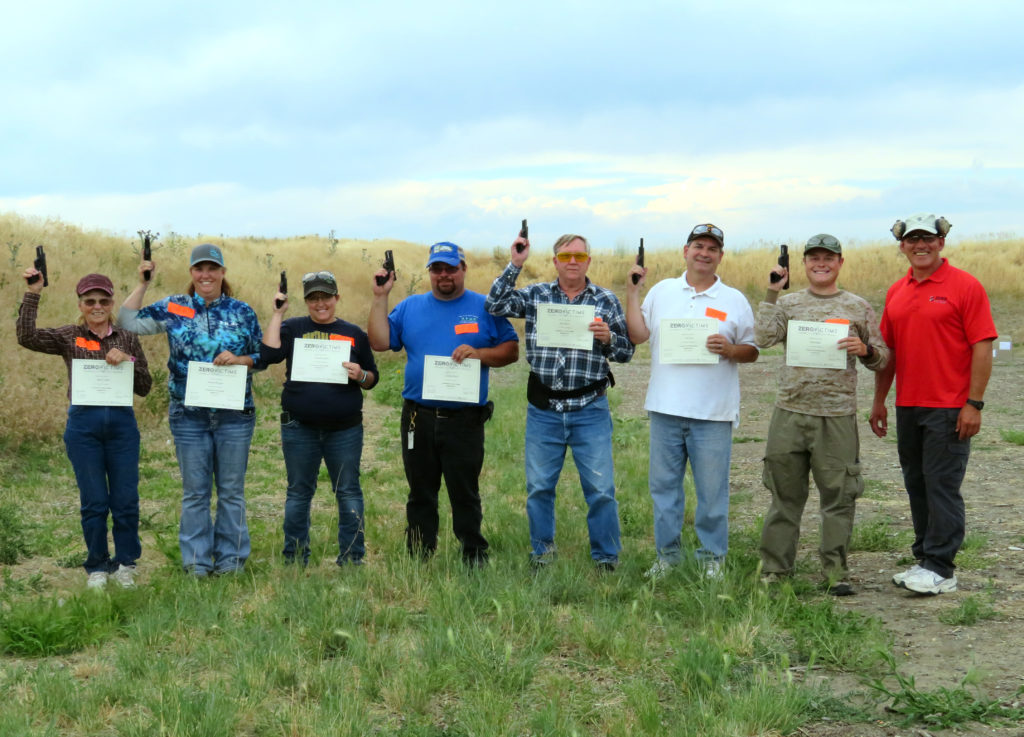 I had never handled a gun smaller than a rifle, so I went in very unsure of how I felt about smaller guns. I was a little intimidated when I started but after going through the class portion I felt better. Once taught how to hold a semi-auto and shoot one properly I had a lot of fun! It was a great accomplishment for me to complete the class as well as become a better aim! I started with my first 20 rounds only hitting the paper 3 times. With some coaching from Frank about the few things that were off I zero’d in to a small circle on the paper. I would recommend this class to anyone from just starting out to those that have shot handguns for years! I bet anyone will learn something new from Frank’s courses!  Frank Odermann is professional and safety is his top priority! I hope to take another class in the future from Frank. 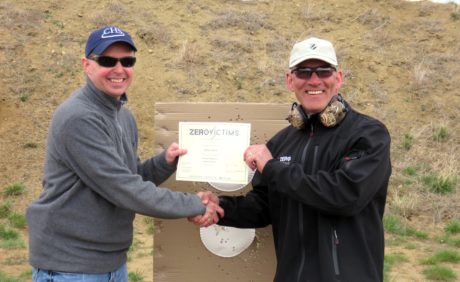 I am excited to continue my training and I highly recommend Zero Victims!

As a handgun novice I went into the course a bit nervous and not knowing what to expect. I was immediately impressed with Frank’s ability to skillfully train participants.  Frank’s professionalism and step by step approach made getting comfortable and most importantly being safe with a handgun a great experience. As I have progressed through these courses I also appreciate that Frank places a high value on classroom instruction and the use of active scenario’s that put our training to use. If you are looking for high quality handgun training courses you can be sure that Zero Victims has you… ...read more
Jamie Jarvis
Basic Handgun | Defensive Handgun-1, 2, 3, 4, 5