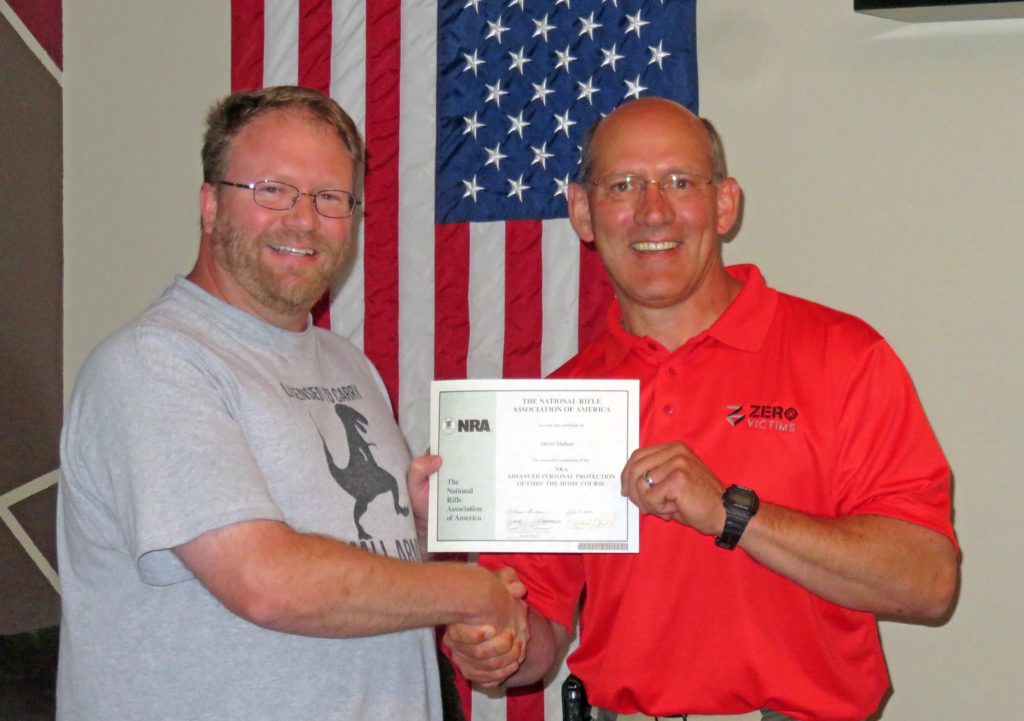 If you are even considering concealed carry, take the Basic Pistol class from Zero Victims.  And if you DO decide you are going to conceal carry, take the full Defensive Handgun series of classes!

I met Frank while attending a NRA Range Safety Officer (RSO) course he presented at our local gun club.  I really liked his dynamic personality, his style of instruction, his attention to detail, and his focus on ensuring students came away with the right tools in their toolbox to be successful after the class.   I talked to Frank, and even though I knew how to shoot, he recommended I start off with the Basic Handgun.  He told me that it was the foundation needed to be successful in the next Defensive Handgun certifications.

I thought the Basic Handgun course may be redundant, as I had been shooting for a while, but I could not have been more wrong!  I learned that I had picked up a few bad habits in my “self-taught” ways, and Frank quickly got me back on track with the appropriate technique.

At this point, I knew I wanted to take the complete Defensive Handgun series from Frank at Zero Victims.

Once we started the Defensive Handgun classes, the amount of information I learned was fantastic. In the classroom and on the range, Frank was an excellent instructor.

His background allowed him to speak from a position of expertise and not of hypotheticals.

It’s one thing to know how to shoot on a range, and it is a totally different thing when you are considering the possibility that at some point, a situation could arise where you may have to use deadly force to protect yourself or your family.

I fully recommend Zero Victims for anyone that is even considering getting a CCW permit.   Start off right with Basic Handgun.  And do yourself a favor and complete Zero Victims’ Defensive Handgun 1 & 2 series. 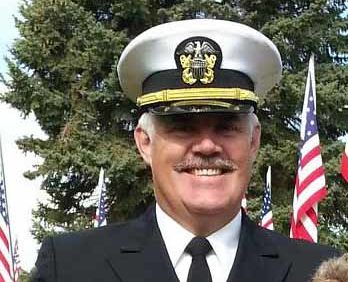 I had the privilege of serving with Senior Chief Frank Odermann.

I had the privilege of serving with Senior Chief Frank Odermann.  As the Officer in Charge of a fairly large unit, I was responsible to meet rigorous weapons training standards. Senior Chief Odermann’s training far exceeded the required standards for my unit.  His expertise and thoroughness ensured that our unit was qualified to use and implement any weapon at their disposal. Frank’s students will appreciate the methodical thoroughness he presents his expertise with. ...read more
Jim Forseth
Lieutenant Commander, US Navy (Retired)